an informal group of Oregon wine-lovers, winemakers, restaurateurs, and retailers envisioned a premier wine event, to be held in the heart of Oregon wine country. Each year since the first annual event was held in 1987, the IPNC has evolved and matured, with a commitment to staying fresh, innovative, and relevant. For more than three decades, the IPNC has been uniting international Pinot Noir producers, esteemed journalists, Pinot Noir devotees, northwest chefs, and food lovers for a weekend of tasting, dining, learning, and celebrating together. 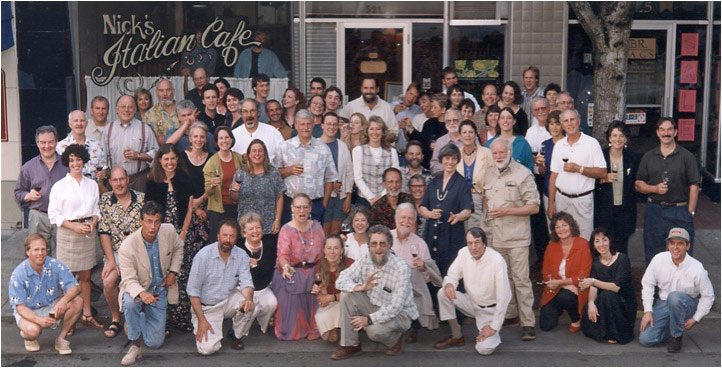 Each year there are approximately 950 registered attendees for the IPNC weekend, including 140 representatives from the 70+ featured wineries. An additional audience of approximately 550 people attend the IPNC’s Sunday Passport to Pinot.

Since 1987 the IPNC has hosted hundreds of winemakers from France, dozens from Australia and New Zealand, and a number of other renowned winemakers from Argentina, Austria, Canada, Chile, England, Germany, Israel, Italy, South Africa, Spain, and Switzerland.

the IPNC has brought tens of thousands of wine lovers from around the world to McMinnville to explore and revel in Pinot Noir in all its grand diversity. IPNC guests enjoy the benefit of going right to the source, meeting and connecting with the people and families behind the wines they love. Guests have the chance to taste over 250 wines at each IPNC! Guests may find themselves chatting with a Tasmanian winery owner, eating lunch with a writer from a favorite wine publication, or walking through vine rows with the Willamette Valley vintner who planted them. And at the end of the day, everyone celebrates together at tables topped with a collection of Pinot Noir and the finest in the Northwest cuisine. 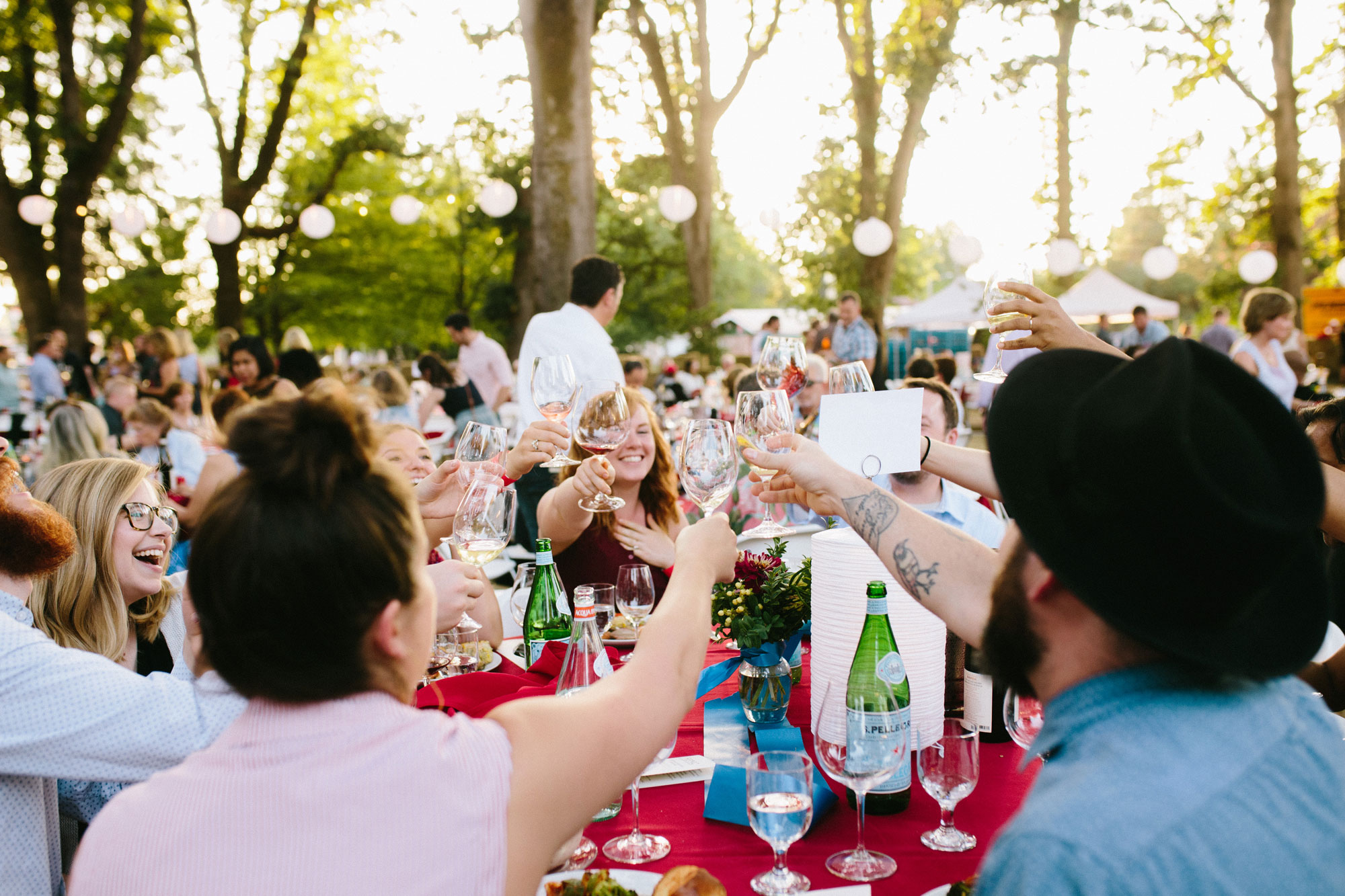 Since the first annual Celebration, the goal of the IPNC has remained constant: an intimate gathering of international Pinot Noir winemakers and Pinot lovers from near and far enjoying a weekend of good wine, good food, and good company. 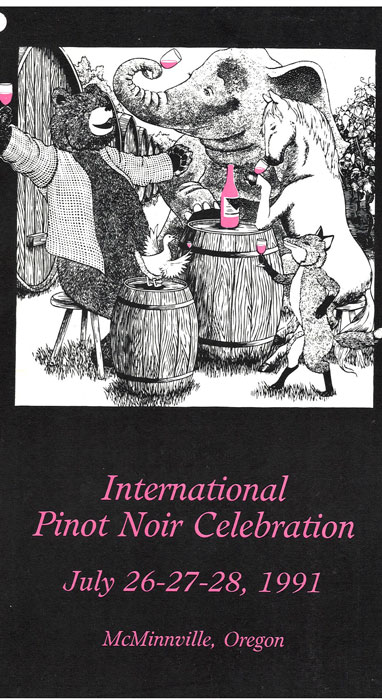 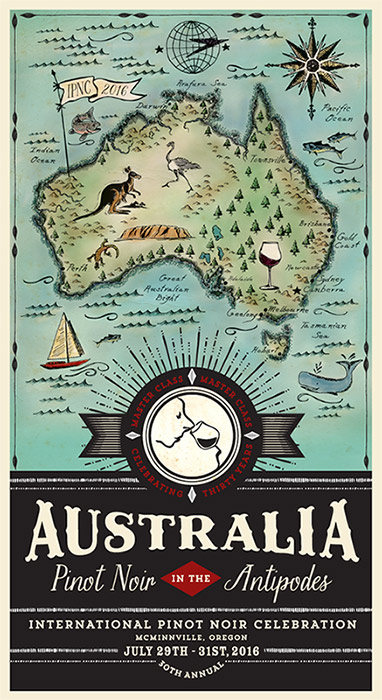 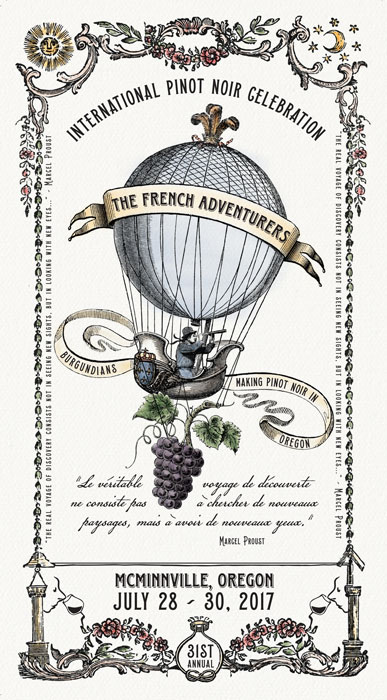 The International Pinot Noir Celebration each July is the best consumer wine event in the United States.

One of the most enjoyable wine weekends in the world

Regarded as one of the world’s finest wine events, the IPNC is also praised as a showcase for the Northwest’s famed farm-to-table cuisine.

A long-standing tradition of the IPNC, the Salmon Bake dramatically showcases wild salmon roasted on alder stakes over a huge custom-built fire pit.

A condensed version of the IPNC, the Sunday Passport to Pinot offers guests a chance to taste wine from our 70+ Featured Wineries! 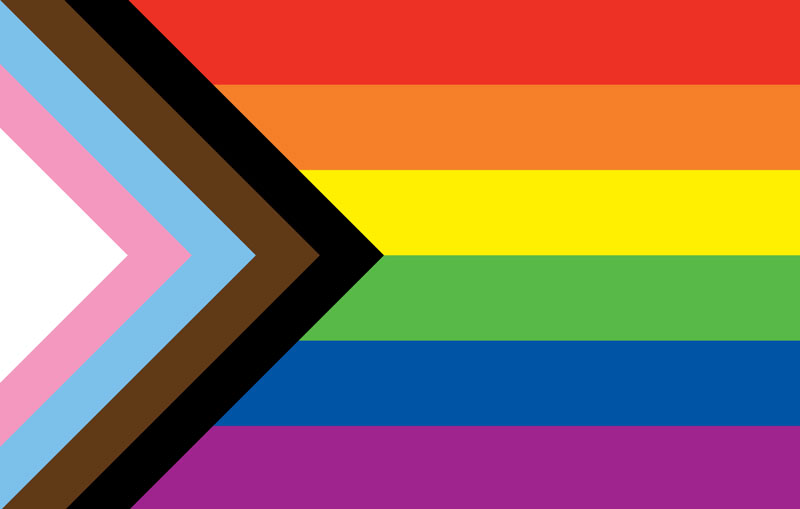 Our Story
Sponsors
Staff & Board
Code of Conduct
DEI Statement